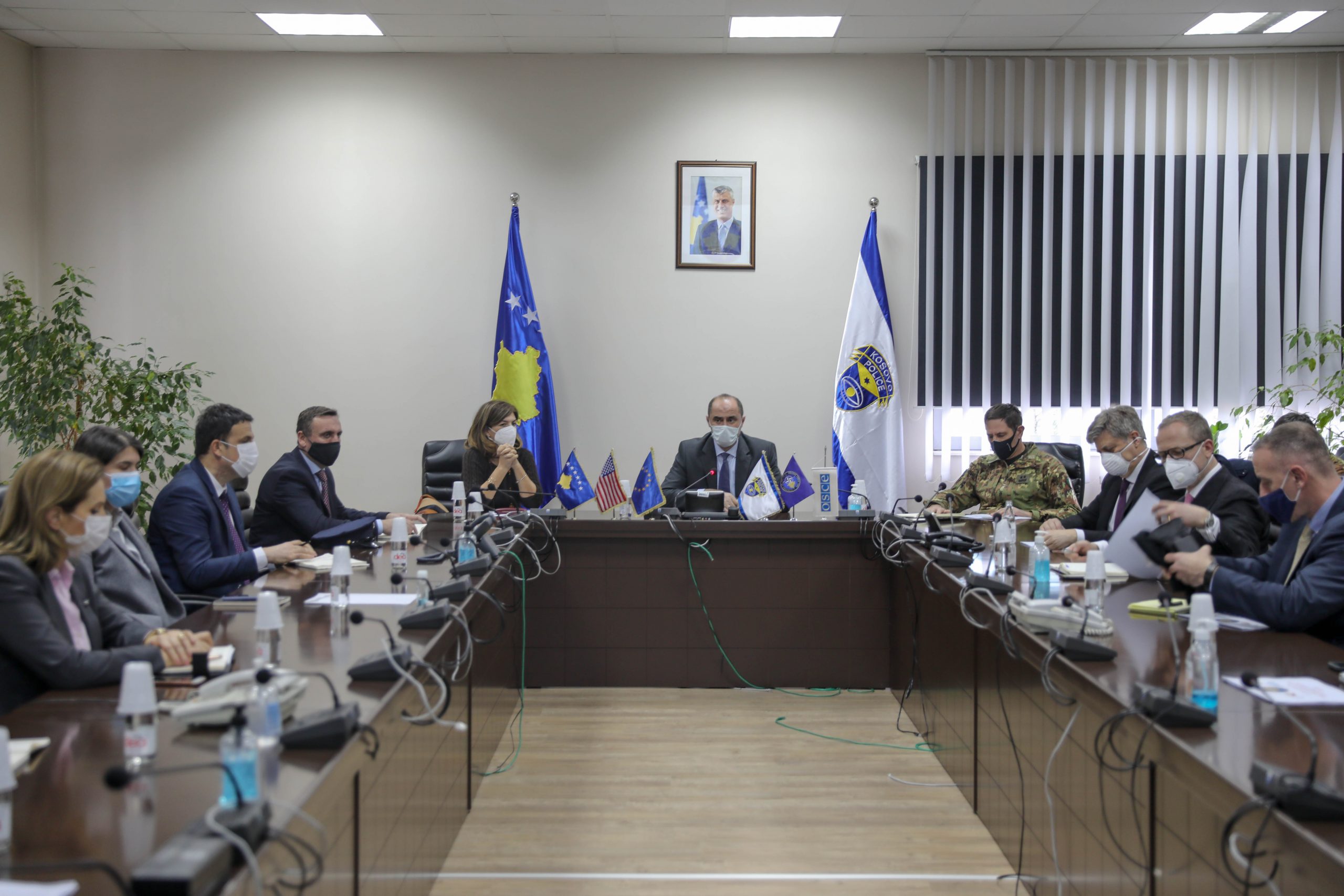 The purpose of this meeting was of informative character regarding the implementation of the police plan for the early parliamentary elections of February 14, through which the Kosovo Police aims to create a safe and peaceful environment for all citizens of the Republic of Kosovo before, during and after the election process.

This plan envisages the coordination and cooperation of joint activities envisaged under the Cooperation Agreement between the local competent institutions, to provide security and the smooth running of the electoral process.

The Kosovo Police and the responsible institutions showed their commitment to fulfilling their legal duties and responsibilities in a professional, transparent, and impartial manner towards the citizens and the country, to enable them to exercise their right to vote freely.

At the same time, the relevant institutions encourage all citizens to cooperate with the Kosovo Police, the State Prosecutor’s Office, the CEC and at the same time to report on any illegal case related to security, the election process or beyond.

Your reports will be treated confidentially, you can send them to the State Prosecutor’s Office and the Kosovo Police.

You can report to the police by landline and mobile: 192 or at the email address info@kosovopolice.com as well as at the nearest police stations. 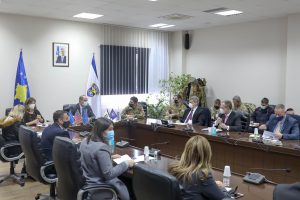 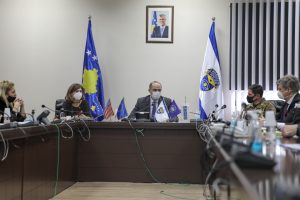 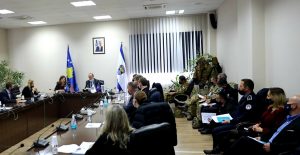 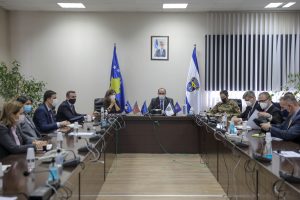