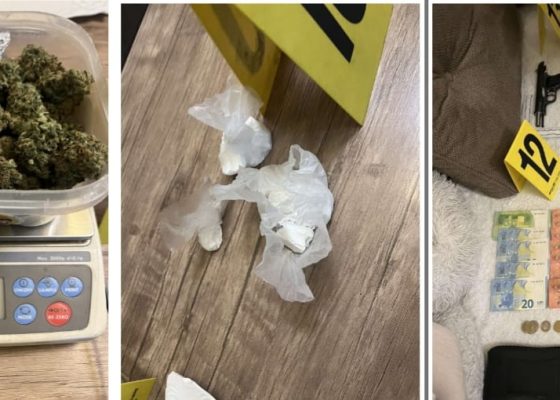 The anti-drug unit in Pristina arrests... 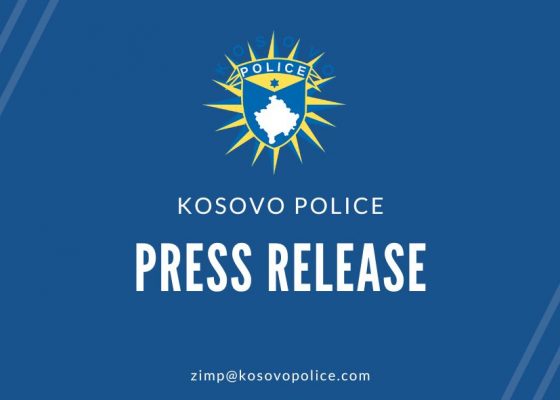 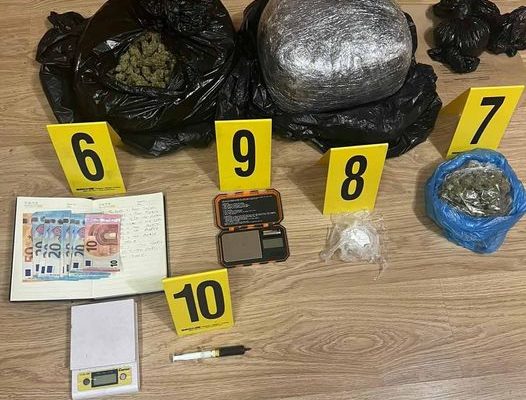 One suspect arrested for selling and b... 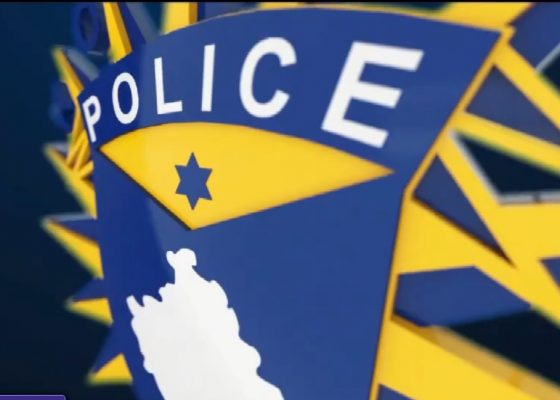 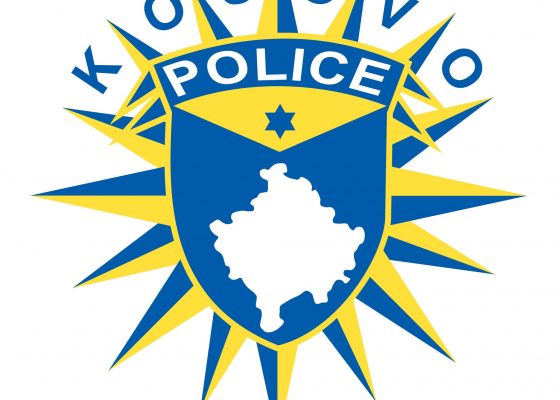 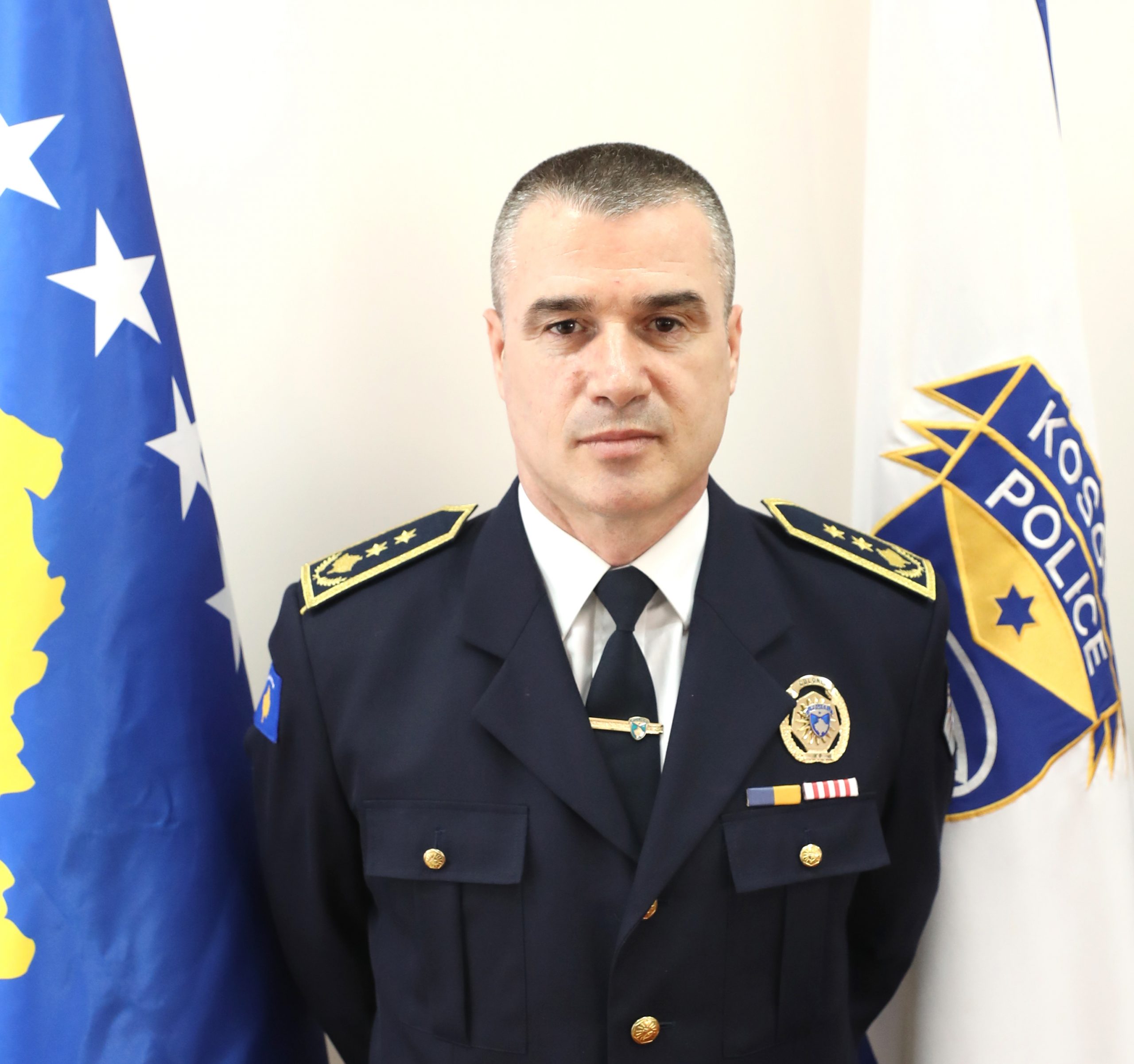 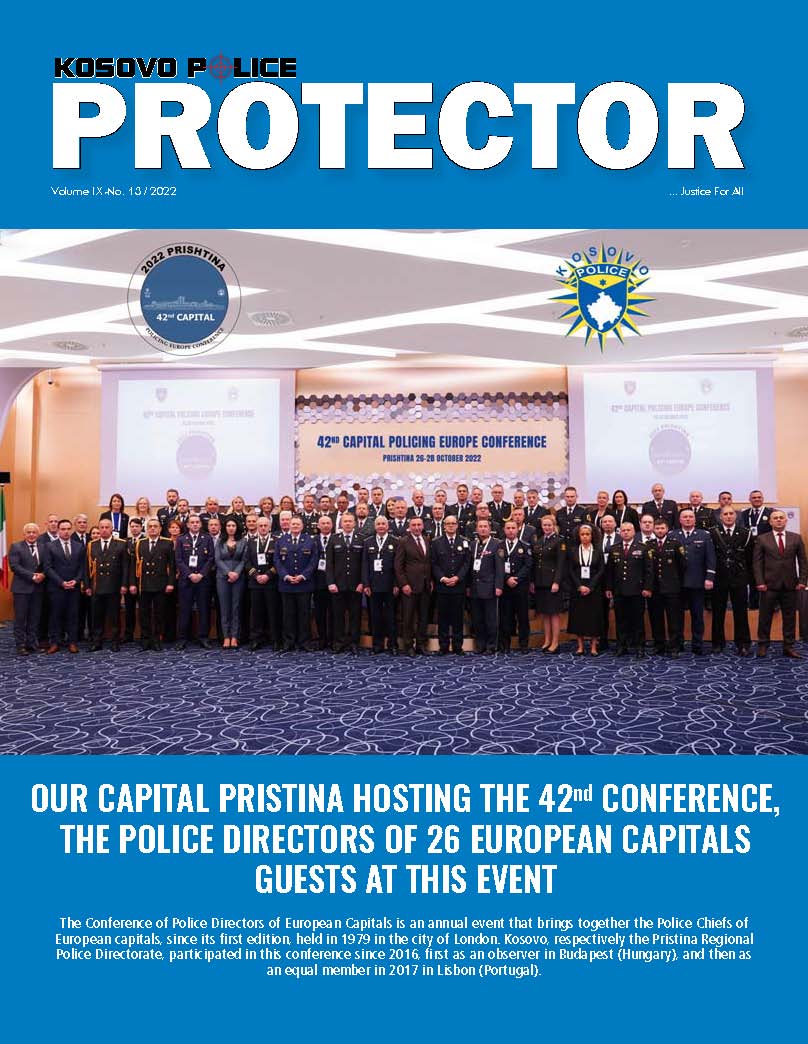 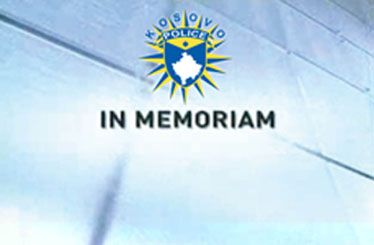 Kosovo Police has recently launched its online traffic fines control platform. This service is provided in real time to inform you about the status of fines for each driver.

Report any crime that harms our society and you.

We will take legal action and your identity will be confidential.

The Internet is important but cybercrime is endangering societies and businesses around the world. Be careful!
Report Kosovo Police in time!

Such persons have committed crimes and are dangerous to anyone. Share any information about these people with the Kosovo Police.

Contribute to greater awareness and prevention of crimes with the Kosovo Police.

Our objectives are clearly defined. Our action plans and strategy are for a peaceful, secure and worry-free future for all citizens regardless. 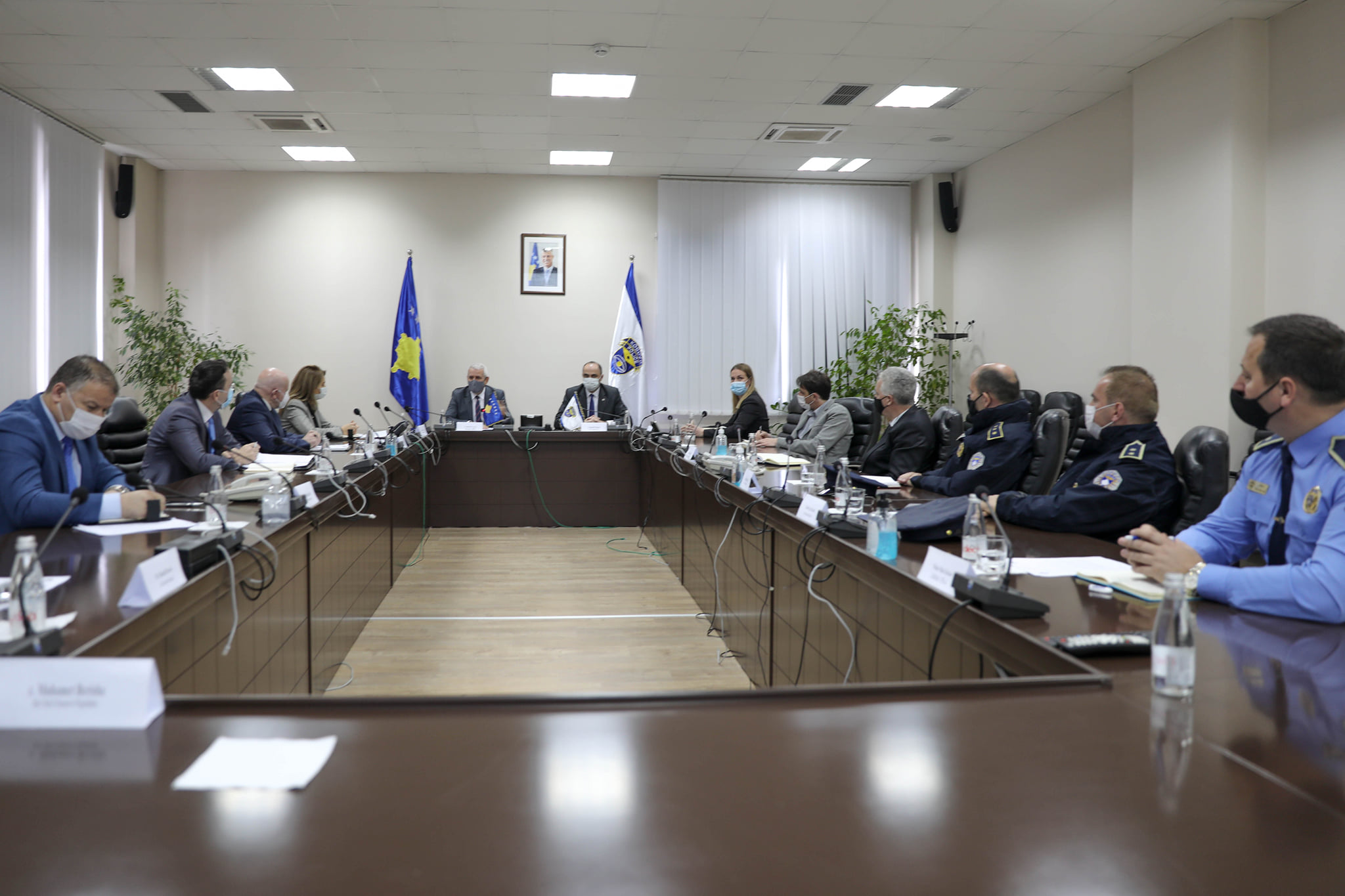 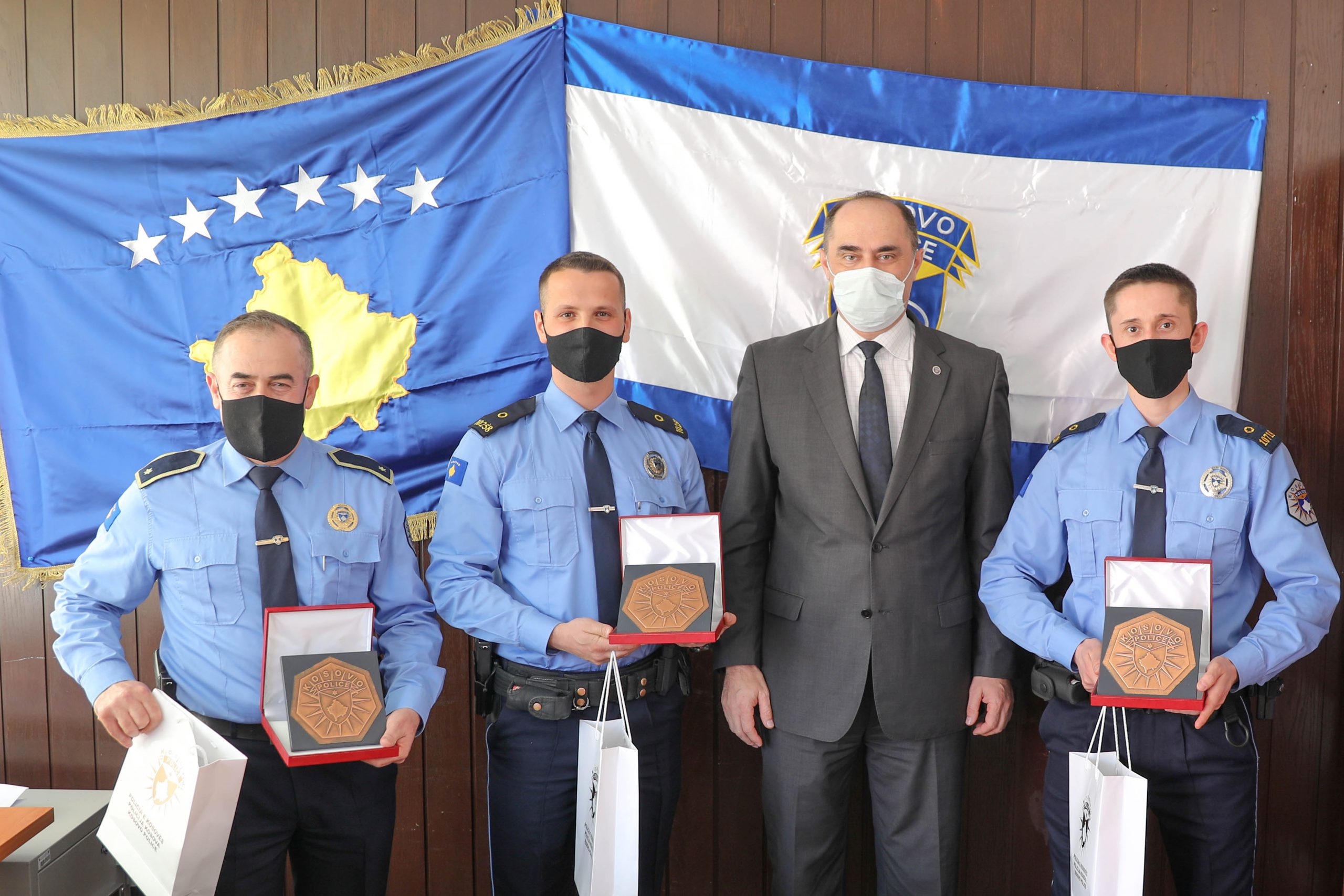 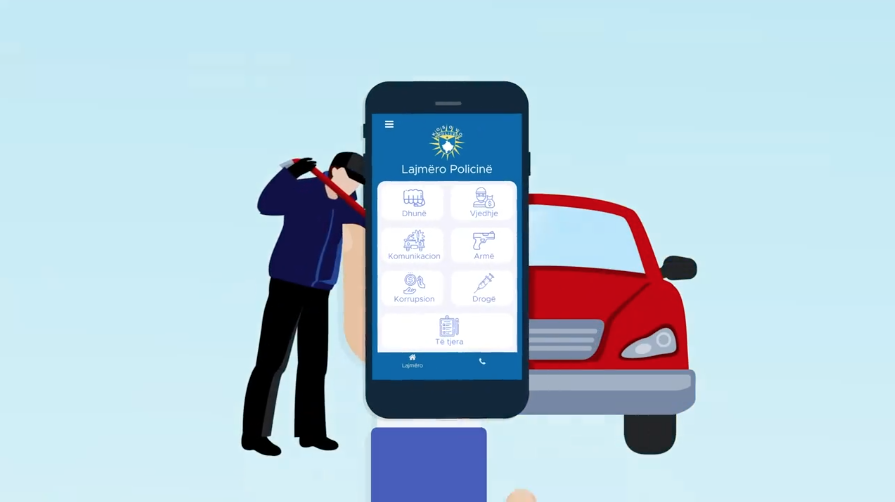 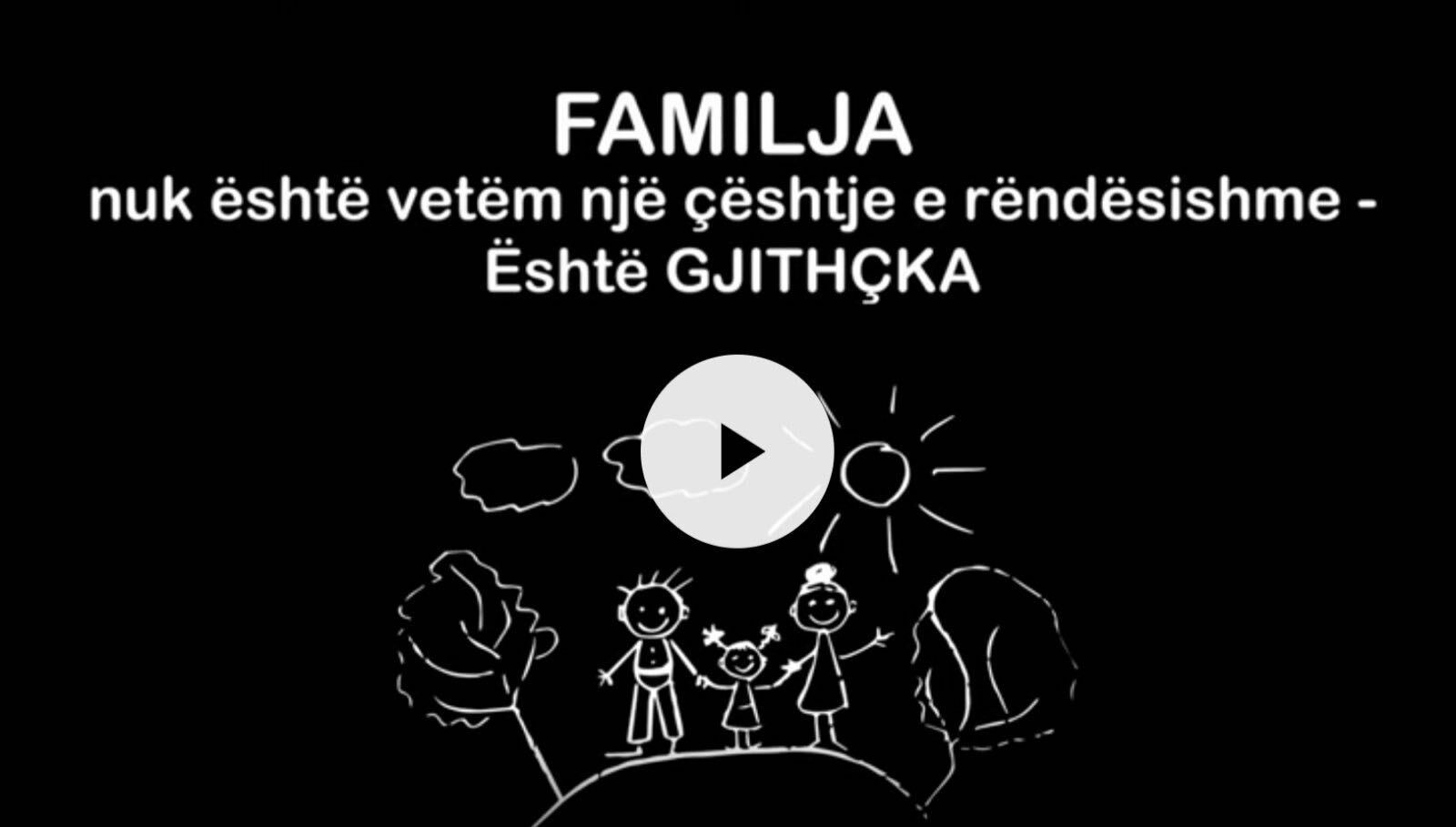 MEDIA GUIDELINES – REPORTING ON CASES OF TRAFFICKING IN HUMAN BEINGS