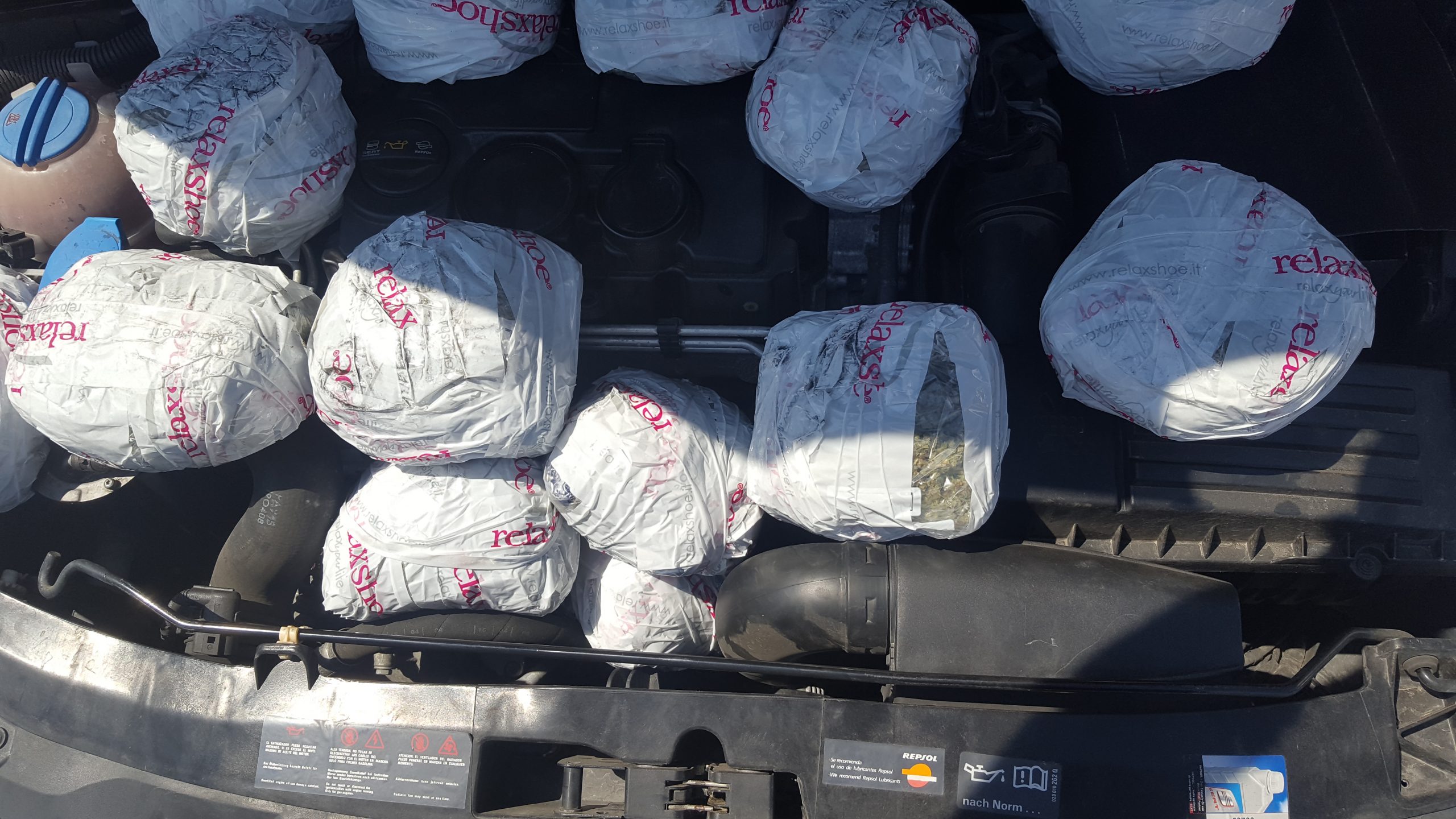 On 10.08.2020 at around 11:20, Kosovo Police, respectively the border officials at the border point Vërmicë, while recording into the system the vehicle “Seat” with local license plates entering from Albania to Kosovo, officers picked it up for a detailed control in the second line of control.

In this detailed control conducted by the police officers in cooperation and coordination with customs, in the front part of the engine of the vehicle were found fifteen (15) plastic bags filled with suspected narcotic substance of marijuana, suspected weight of about 6kg.

The case was reported to the Directorate for Investigation and Trafficking with Narcotics, the forensics unit and other relevant units for further proceedings and investigation of the case.

By order of the Prosecutor of the Basic Prosecution DKR Prizren, the case was initiated for the criminal offense “Unauthorized Purchase, Distribution, Transportation, Production, Exchange, Mediation or Sale of Narcotic and Psychotropic or Analogous Substances”, against the suspect (EL year of birth 1966 ).

All further actions against the suspect will be undertaken in cooperation and coordination with the competent Prosecutor. 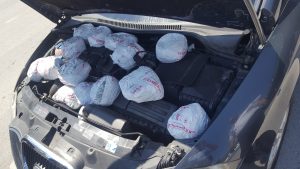