The Directorate for Investigation of the Organized Crimes (DIOC), after the several months of investigation, by the order issues from the Basic Court in Prishtina, Special Department, and today on 29.09.2020, in the morning hours has conducted a police operation in Peja Region. In this Police operation there have been checked houses and additional facilities in to ten various locations. DIOC Investigators have also been supported by other police units: Special Operational Unit (SOU), K9 Unit and two units from the Peja police station.

During this control, these material evidences have been found and seized:

By the ruling of the competent prosecutor, eleven suspects have been taken to detention for the 48 hours. 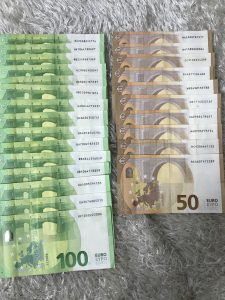 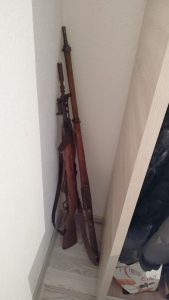 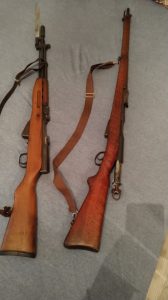 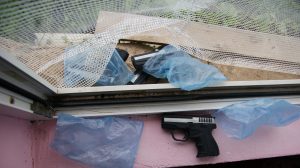 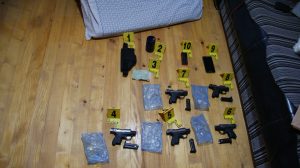 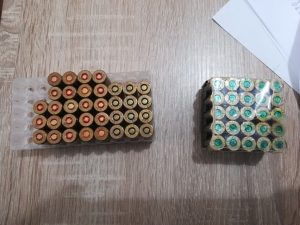 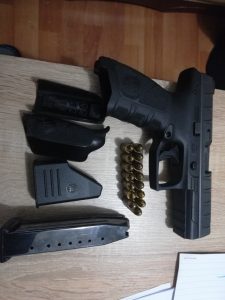