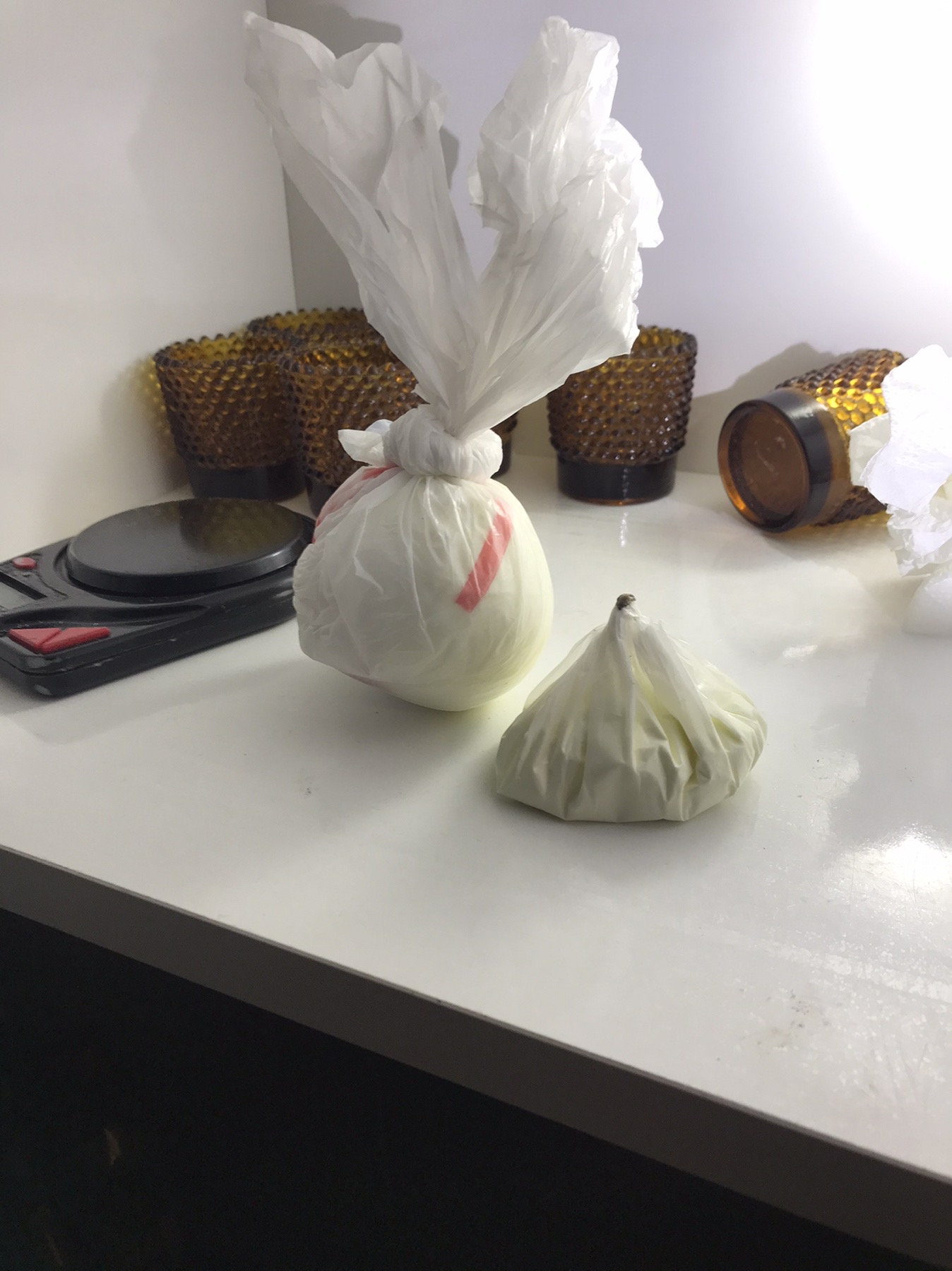 Kosovo Police based on the strategic objectives and operational plannings in guranteeing public peace and order as well as prevention of crime on 24.12.2020, the Unit of Investigation of Trafficking with Narcotics in prishtina, after an investigative work managed to arrest four (4) suspects for involvement in criminal act of “Unauthorized purchase, possession, sale and distribution of narcotics, psychotropic substances or analogues ”and“ Unauthorized possession, control or possession of weapons”.

The police unit initially managed to arrest three suspects, it was suspected that they have stopped in a Mitrovica-Prishtina highway parking, to make the sell of a nartocis.

During the search at the suspect (E. M. dob 1993) are found ten (10) grams of cocaine and one bag of marihuana, suspected of being bought by the suspect (M. K. dob 1974) and at him are found one one (1) little bag with cocaine and money used in the sell.

Investigations continued by the order of the justice bodies, raids have been conducted in the huses of two suspects (M. K. in Gjakova) and the third suspect (B. R. in Orlloviq) .

For the raid in Gjakova, the serious crime Prosecutor was notified. In the capacity of material evidence have been found and seized the following:

While durimng the raid at the house of the suspect (B. R. in Orlloviq) are found and seized the following:

This sucessful operation was conducted in cooperatiuon and coordination between the DITN -Prishtina and Gjakova, asisted by SOU Prishtina.

The pictrures of the seized evidences are attached. 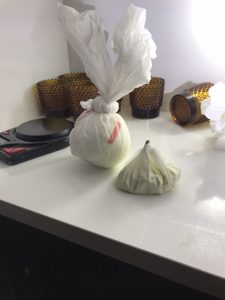 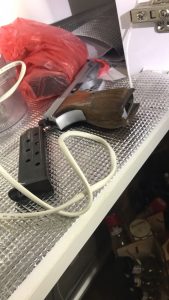 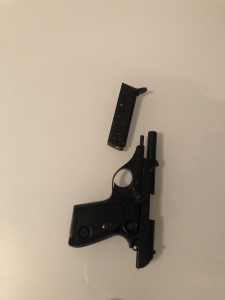