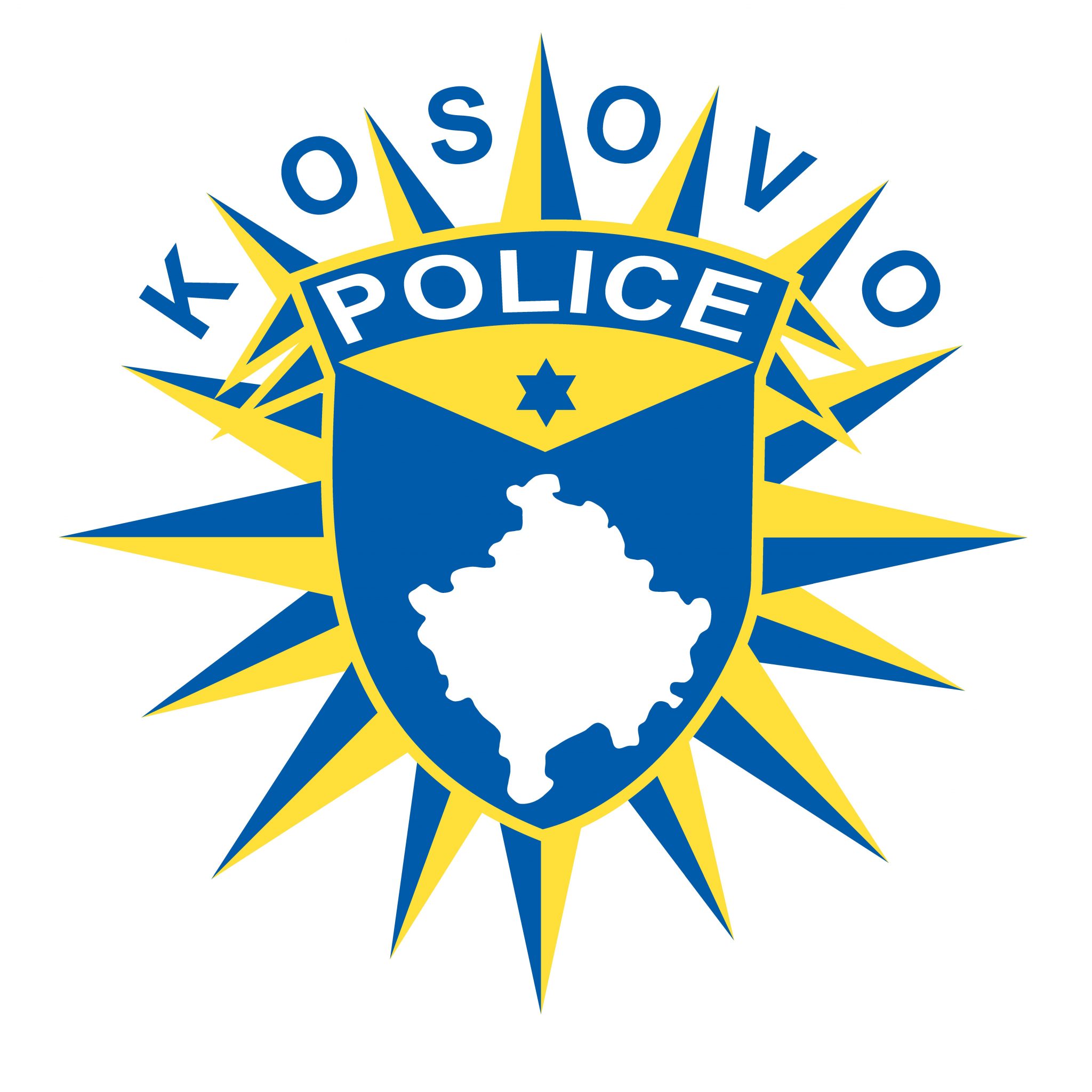 NJHRKEK – Prishtina after receiving the information, undertook all necessary investigational actions in order to verify the information being given from the complainer and make simulation of the criminal offense. (Providing money, taking pictures of the money to be used in the simulation of the act). Yesterday, on 29.09.2020, on 17:00, in a restaurant in Prishtina the suspect was arrested in act while receiving money by the complainer. The money received were found in the bag of the suspected person.

By these actions, the suspect is suspected of committing these criminal offense “abuse of the office or official authority’ and ‘bribery” the suspect was interviewed in the presence of the attorney and after consultations with the prosecutor on duty of the BP-Prishtina, the suspect was taken to detention for 48 hours.