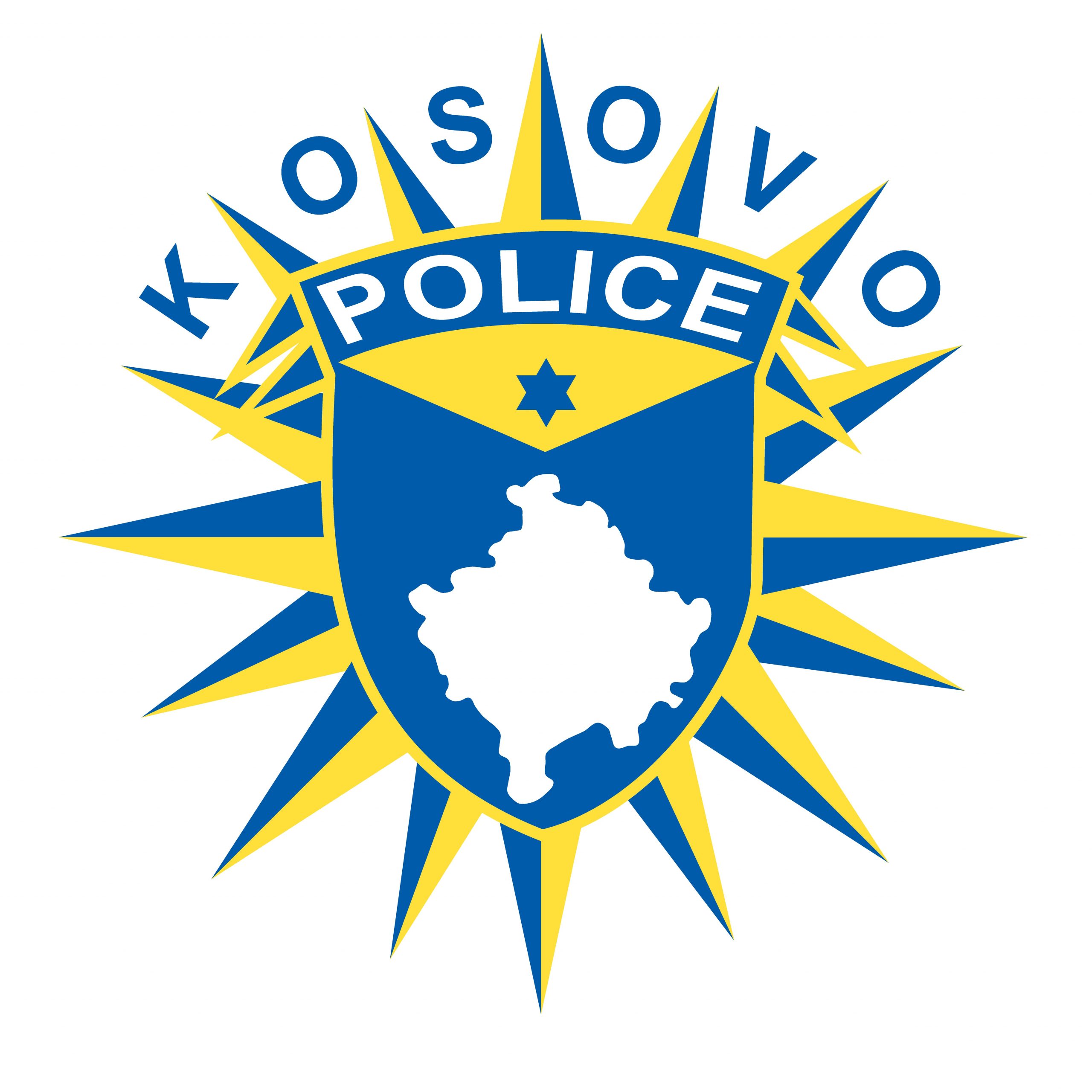 On 03.10.2020, at 19:20, in the village of Bërnica e Poshtme-Prishtina, there was a case with gunshots involved. Same evening, the police acted immediately, interviewing two men Kosovars, aged 19 and 20, in the capacity of complainants.

Police investigators dealt with the case and after an intensive investigative work today, on 07.10.2020, they managed to identify two Kosovar men aged 17 and 18, involved in the case.

According to preliminary investigations, they were riding bicycles in the area and in the vicinity of the primary school they encountered a group of people with whom they had an instant quarrel. The appellant is suspected of having exposed sharp tools (knives), while one of the suspects exposed a weapon (pistol). The suspects have fled from there and it is suspected that on the way they shot once with a gun in the air.

From the results of investigations, there were no previous problems between the persons involved in the case and that the incident has been an instant dispute.

After interviewing the two persons involved in the case, with the decision of the prosecutor, one suspect was taken into custody for 48 hours, while the firearm was confiscated.