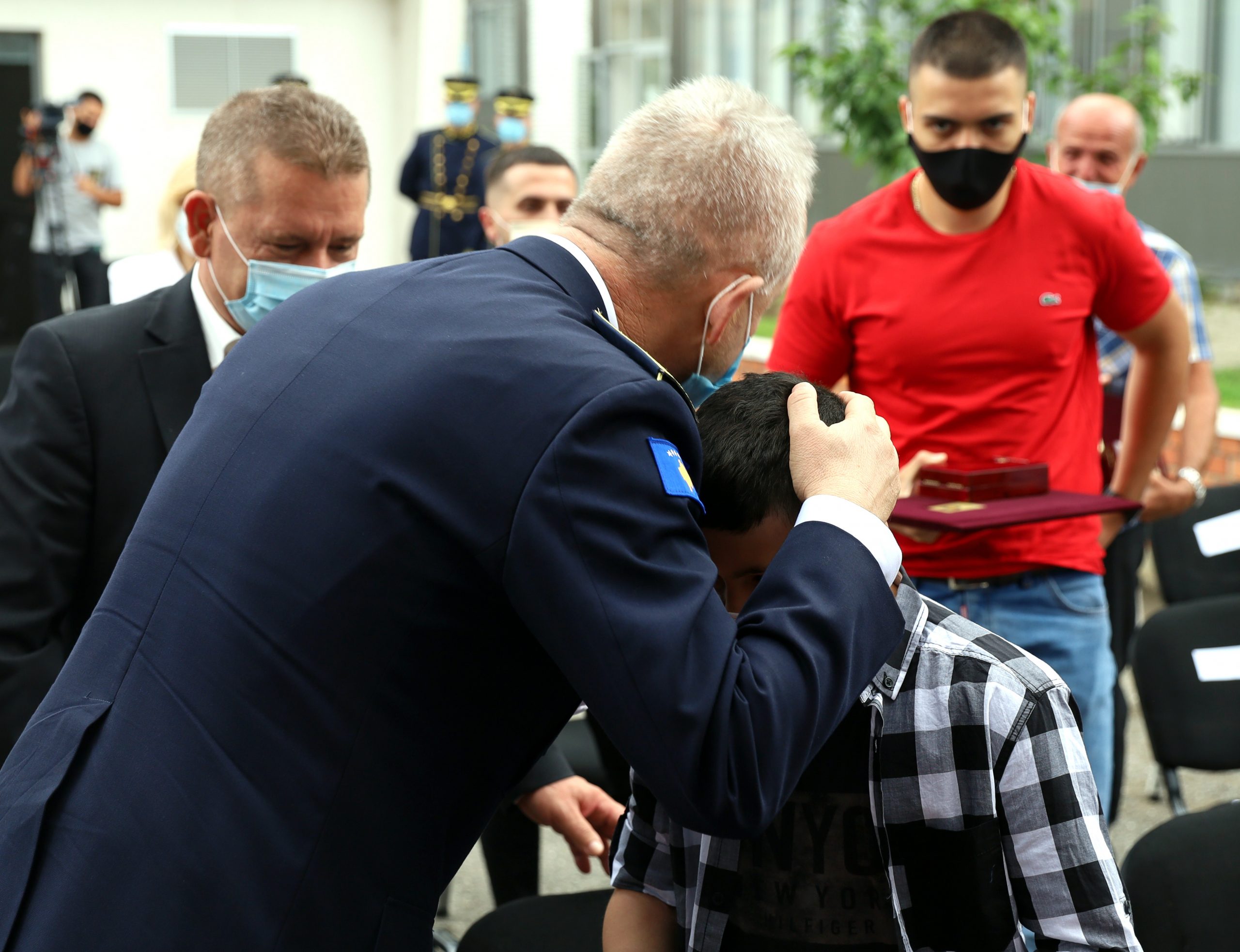 The 21-st anniversary finds Kosovo Police with 21 “Heroes of Kosovo“, fallen in the line of duty

Kosovo Police (KP) on 04 September 2020 in the General Directorate of Kosovo Police celebrated the 21st anniversary of its establishment, which on 06 September 1999 was established as one of the first institutions in Kosovo.

Kosovo Police with a ceremony held according to the standards provided by adapting to the current situation from the pandemic, celebrated the 21st anniversary of its establishment, where there were present, the Representative of the Presidency of the Republic of Kosovo, Mr.  Bashkim Smakaj, Minister of Internal Affairs Mr. Agim Veliu, General Director of Kosovo Police Mr. Rashit Qalaj, OSCE Ambassador Mr.  Jan Braathu and Mrs.  Kimberly from the American ICITAP, who addressed the audience with a speech.

In the ranks of the Kosovo Police are 21 police officers who have fallen on duty, not even sparing their lives in maintaining public order and crime prevention, who are decorated with the order “Hero of Kosovo”.

Kosovo Police will continue its journey in carrying out its duties and responsibilities by serving the citizens and the country.

Attached is the speech of the General Director of KP and the video link of the ceremony. 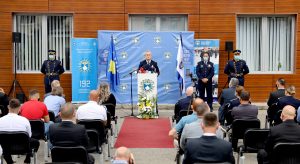 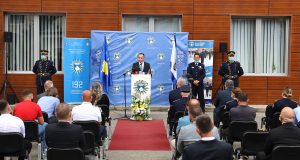 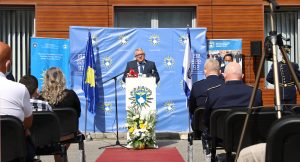 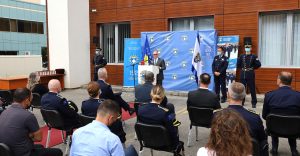 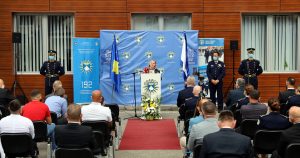 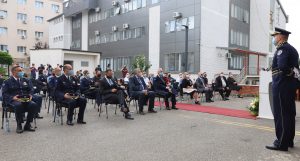 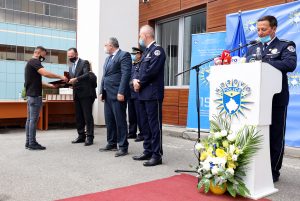 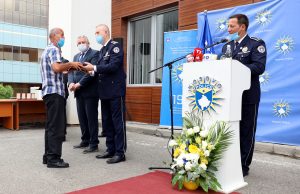 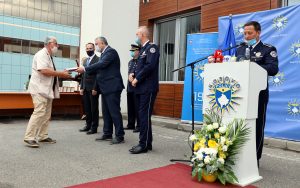 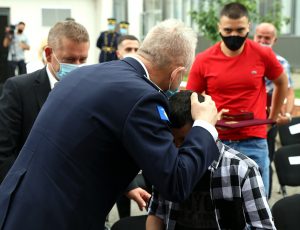 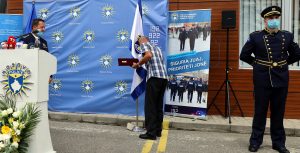 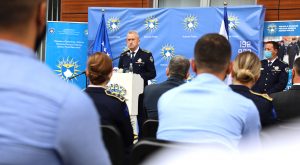 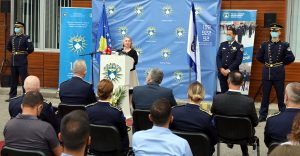