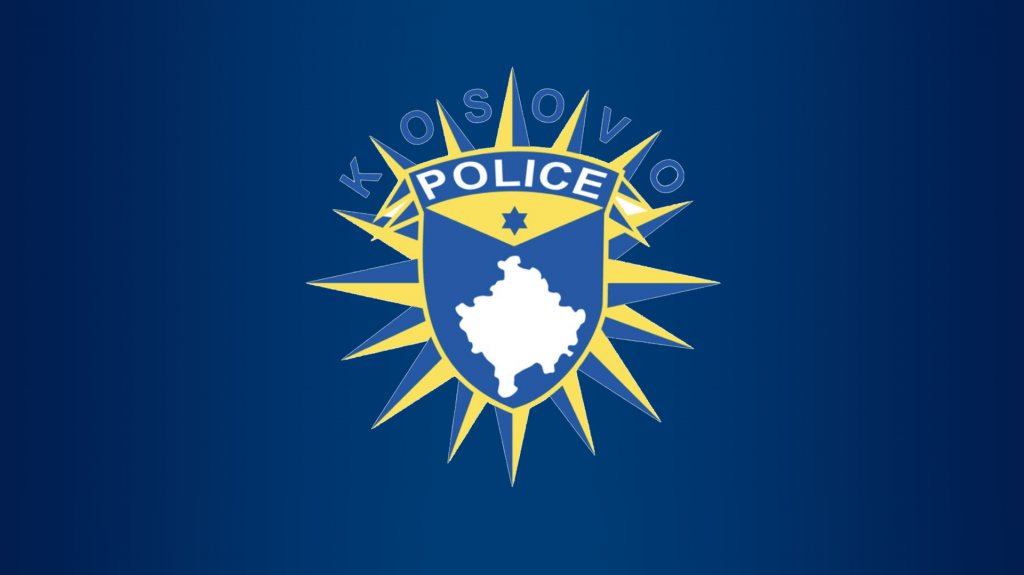 The Arrest of robbers in Prizren

On 20-th of December 2020, the police in Prizren received information that around 23:30 in a warehouse of construction material, 4 masked persons with long guns were committing robberies. Police patrols together with the Special Unit responded immediately to this case and as soon as the suspects noticed the police movements, they started escaping from the scene.

The police, reacting efficiently and professionally, started chasing suspicious and dangerous persons as they were equipped with long weapons.

During the chase of those who escaped on foot through the field near the transit road, the police managed to stop two of the suspects who were in possession of gloves, masks that cover the faces in order to not recognize their identity, an equipment that they have used to forcefully open the doors of the warehouse, electric batteries as well as about 495 euros that are suspected to have been stolen.

Currently, specialized investigation units together with the intelligence are also looking for two suspects who took part in the armed robbery, for whom information on their identity has been provided..

The case is being handled by the investigation unit in Prizren, and in this case the State Prosecutor in Prizren was informed who issued a decision of 48 hours detention for the two suspects.