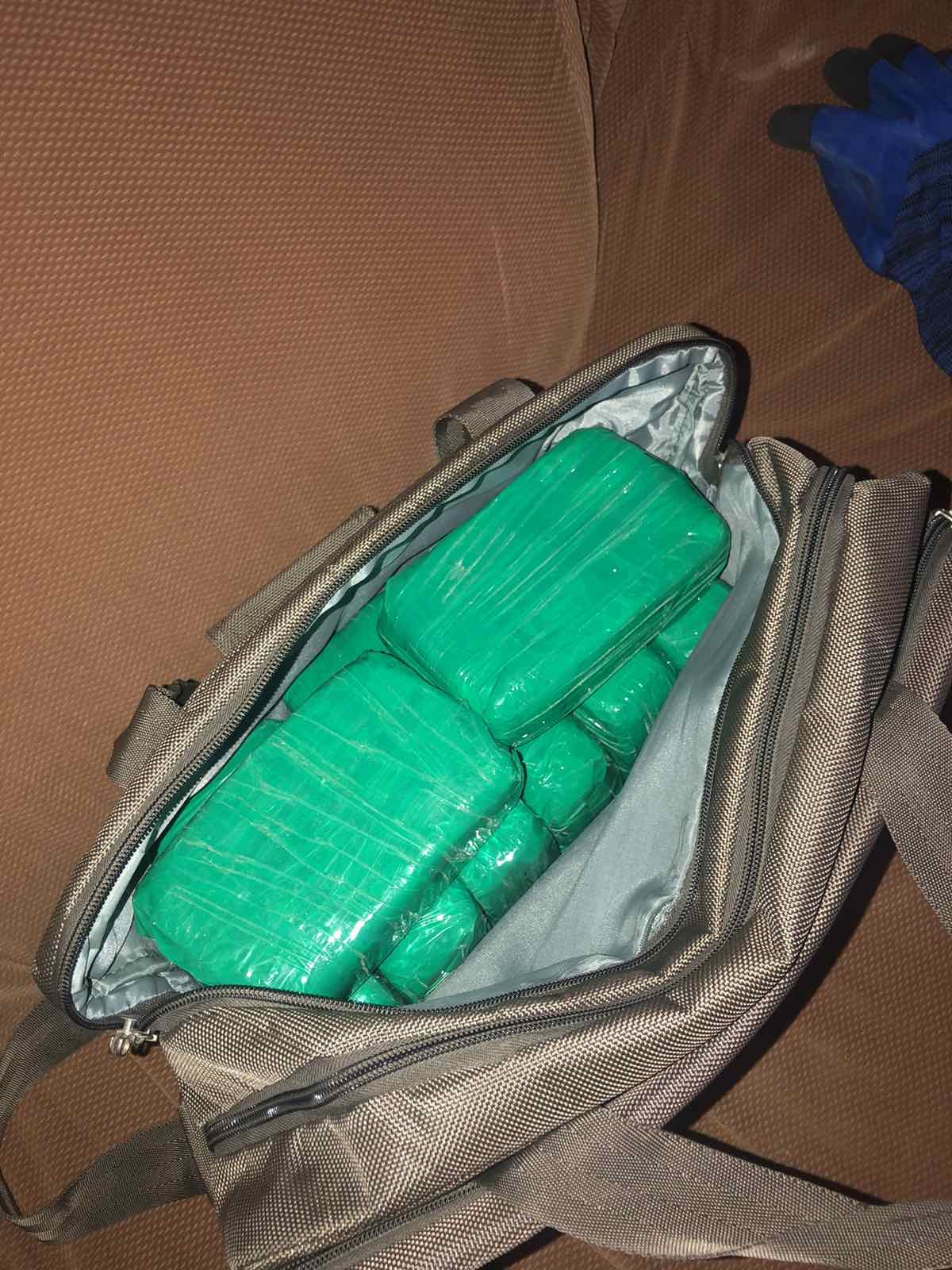 Kosovo Police after receiving the information that in a location in Ferizaj, there is narcotics, undertook immediate actions for finding the suspected substance as well as identifying and arresting persons related to the case.

On 08.10.2020 after the operational and investigative work on providing information and with the verbal order of the competent prosecutor, Kosovo Police searched the house and other additional facilities, where during the search there was found and seized an amount of suspected narcotics of the type “Heroine” weighting 5kg and 529gr.

Regarding the case, the suspect S.A. has been arrested under suspicion of possession of suspected narcotics. All evidences have been photographed and have been removed from the scene by the unit of Forensics of the Ferizaj Region.

Also, during the investigations, regarding the case the second suspect A. E. has been identified and arrested, who is a citizen of North Macedonia, and the following have been seized:

By the decision of the prosecutor on duty the suspects have been detained for 48 hours.