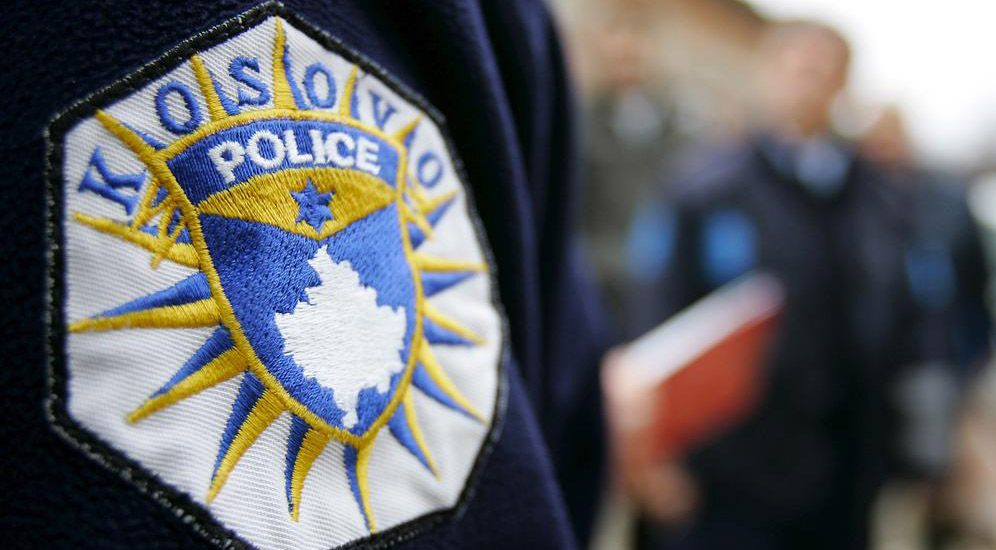 Today, the police units of Podujeva, in two separate operations, arrested two suspects for whom there were court orders.

The actions were undertaken in two different locations, respectively in the village of Gllamnik and in the town of Podujeva, where two suspects were arrested and 2 court orders were carried out.

The arrested persons are:

-B. M, male, 23 year-old, citizen of the Republic of Kosovo, (court order for aggravated theft), and

-F.O male, 23 year-old, citizen of the Republic of Kosovo (1 court order for theft of services).

The persons arrested after the completion of the police procedures, were taken to custody.