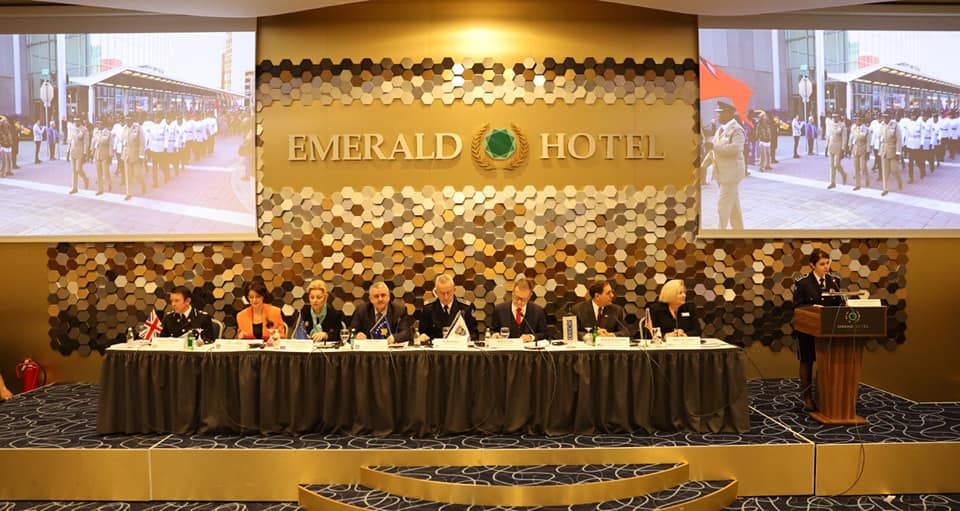 Kosovo Police together with the Association of Women in Kosovo Police on its daily agenda has foreseen works in several panels, where the panelists have been personalities of various fields, Mr. Agim Veliu Minister of Interior and Public Administration, Mr. Rashit Qalaj General Director of KP, Former RKS President Mrs. Atifete Jahjaga, US Ambassador Mr. Nick Giacobbe, RKS lawmakers, Representatives from the Office for Gender Equality at Prime Minister’s office, Ms. Natalia Apostolova Head of EU, Ms. Kimberly Rifle Program Manager at ICITAP, Mr. Hilmi Jashari Ombudsman, representatives of the OSCE Mission in Kosovo, heads of the association of KP and IAWP as well as various representatives of local and international institutions.

In this conference among others, experts of various fields discussed important topics such as security and the role of women in police, challenges and recruitment of women in security institutions and barriers in their advancement, the understanding of gender policing as an opportunity for the development of gender accountability in the police, police approach focused at the victims during procedures as well as the management of cases such as domestic violence, trafficking in human beings, violence and abuse related to technology and violent radicalism as well as other relevant topics. 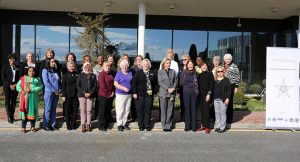 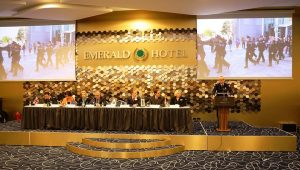 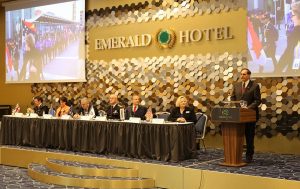 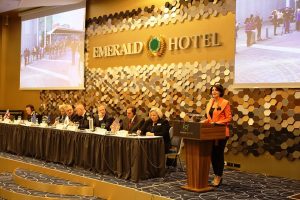 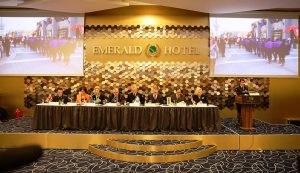 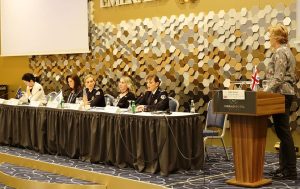 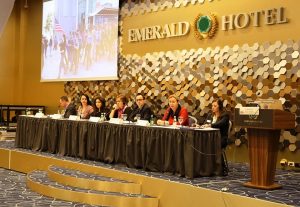 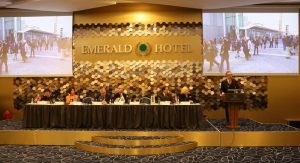 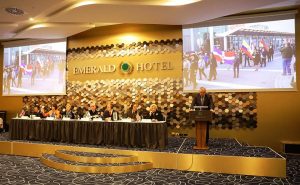 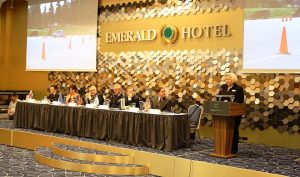